Some people may know there's some other 8-bit images in other battle stages. 8-bit Blooper (from Super Mario Bros. 3) and 8-bit Gunion (from Super Mario Land) near the "live map" in Flounder Heights. I'll provide the images when this map is in rotation. InfiniteMusume (talk) 23:08, 31 August 2015 (UTC)

Well there's some other 8-bit stickers such as 8-bit Octorok (from The Legend of Zelda) and 8-bit Firefin in other stages or other levels in Octo Valley. I'll try to find them ALL!!! InfiniteMusume (talk) 12:26, 1 September 2015 (UTC) 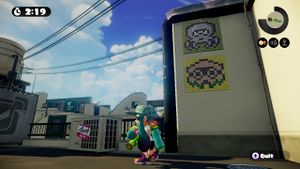 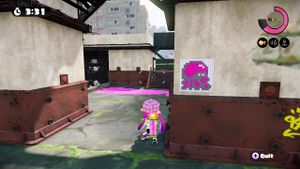 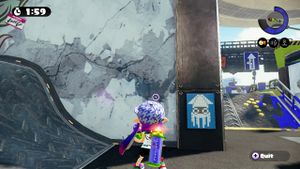 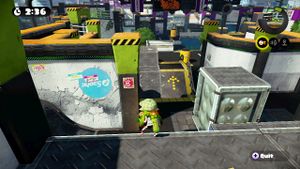 8-bit Octorok (The Legend of Zelda) sticker in Urchin Underpass

A Solution to the Mysterious Screams in the Splatoon Bosses