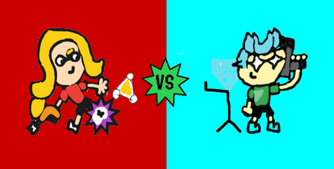 12th Minifest by ChessMaster! Which role do you think helps a team the most? A Slayer or a Support? Anyone is welcome to join! Follow the steps below to see how!