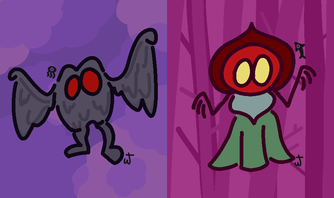 The three stages selected for this Squadfest were: Camp Triggerfish, The Reef, and The Bunker Games.