From Inkipedia, the Splatoon wiki
(Redirected from Without a Dop Doubt)
Jump to navigation Jump to search

Without a Dop Doubt​

Without a Dop Doubt 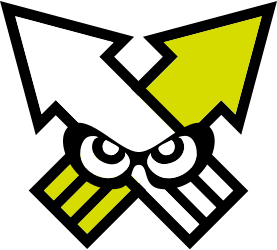 This article is about the song. For place where this song plays, see Battle Lobby.

Lobby is a song. It plays while being in the Battle Lobby in Splatoon.

Lobby is a sparse rock song, with a simple drum and guitar instrumental, leaving a prominent focus on the vocals, which are altered and repeating, sounding similar to the "burp" noises heard in Turquoise October songs. The vocals can be extracted from the game and isolated.[1]

Without a Dop Doubt

A remix replaces the original in Splatoon 2 as the new Lobby theme. It is much more complex than the original, containing additional electronic production and the vocals from the original are chopped and changed, varying in pitch and speed. It can also be heard in Squid Beatz 2, with a maximum score of 60 and 119 in Normal and Hard modes, respectively.