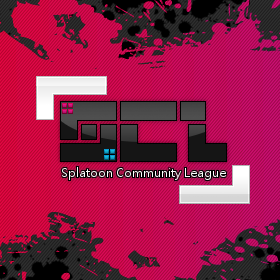 SCL 16, also known as SCL 16: SAI Qualifier, was a Splatoon online tournament held on May 14th, 2016.[1] With over 60 participating teams, it was the largest tournament held by the Splatoon Community League. Alongside three other tournaments, SCL 16 functioned as a qualifier for the Splatoon Anniversary Invitational.