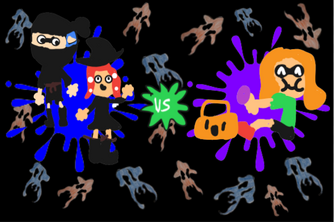 It's time to get spooky for the Minifest! This one asks which aspect of Halloween is better? The costumes or the candy? Anyone is able to join! Follow the steps below to see how!