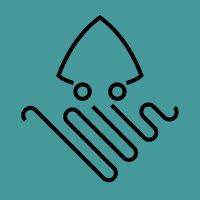 Kraken Paradise's most known rival was Team Olive, formerly known as Ghost Gaming. Both teams are centered in Europe, have played against one another in tournaments numerous times, and each have members that make up regional teams Alliance Rogue (

FIN ) that compete in their respective regions for spots in the European Championship.

1 This was the Western qualifier for Platinum Cup 4 in Japan. Winners FTWin and Kraken Paradise were unable to secure travel arrangements to the tournament, so third-place winners SetToDestroyX and fourth-place winners Ghost Gaming competed in their stead.