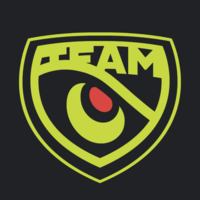 On 21 June 2018, Team Olive received sponsorship from Ghost Gaming, promptly adopting its name.[1] The sponsorship ended on 10 May 2019, and the team's name reverted to Team Olive.[2]

Team Olive's most known rival was Kraken Paradise. Both teams are centered in Europe, have played one another in tournament play numerous times, including during Team Olive's sponsorship with Ghost Gaming, and each currently consist of members of Alliance Rogue, an all-French team that competes for both the French and European championships.

2 Still advanced to Platinum Cup 4 with SetToDestroyX due to 1st and 2nd place winners FTWin and Kraken Paradise being unable to secure travel arrangements to Japan for the event.