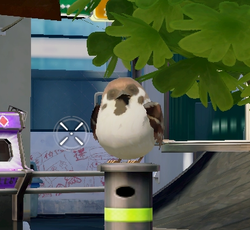 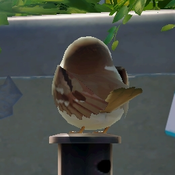 Callie apparently finds sparrows very cute, she mentions one's appearance near Cuttlefish Cabin in Octo Canyon. This is possibly the only in-game confirmation of them being sparrows compared to other types of birds. 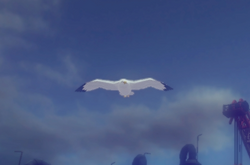 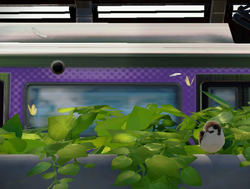 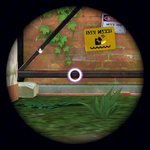 While nudibranchs themselves are not present in Splatoon, they are featured in many pieces of art at Museum d'Alfonsino. No two shown are exactly alike, but they share two common features, the first being a pair of large appendages similar to rabbit or dog ears. While real-life nudibranchs do have these (called rhinophores), they are often smaller and almost always thinner, looking more like horns or eyestalks than ears. Their other common feature is their eyes; while real nudibranchs have small, very simple eyes, all nudibranchs depicted in Splatoon have large eyes similar to those of jellyfish. However, both of these traits may be a result of artistic license; the other artwork in the museum is already quite stylized.

One piece of art shows an Inkling-like creature with a nudibranch on a leash, suggesting that they are kept as pets. In Inkopolis Square, there is a missing poster for a nudibranch, similar to the style of a missing pet poster. In Inkblot Art Academy, there is a poster of a nudibranch eating with a cross, likely meaning "do not feed the nudibranch".

Cicadas are not seen, but heard singing in the background. They are present during the day and only at Flounder Heights. 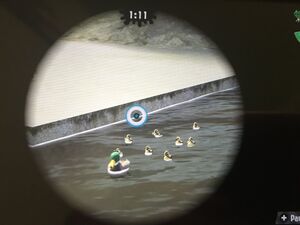 Another picture of the ducks 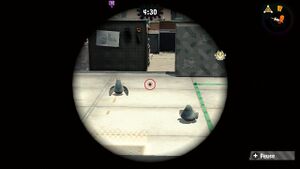 Pigeons, appearing in Splatoon 2, are visually similar to rock doves. They are found sitting or standing in various urban areas, and sometimes look around or peck the ground. Every few seconds, pigeons alternate between having their feathers fluffed up and having them close to their body, making them appear to change in size.

All pigeons are absent in Octoling Strike as well as the nighttime version of stages used in Splatfests, except for Inkblot Art Academy Splatfest mode.