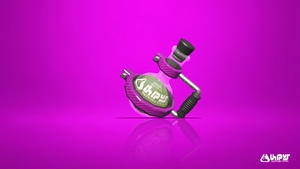 Toxic Mist can cripple your opponents' ability to advance, attack, or flee:

Toxic Mist has a few disadvantages, particularly when compared to bombs:[1]

While Toxic Mist can discourage opponents from moving through it, it neither prevents them from doing so nor damages them. This makes Toxic Mist less versatile than most bombs, particularly Splat or Suction Bombs, which can be used to poke at the opponents. A team with lethal bombs in its composition has many advantages over another team that has no lethal bombs:[4]

The opponents' Toxic Mist is normally a nuisance but can prove fatal for you in the wrong circumstances.