The Custom Explosher is a main weapon in Splatoon 2. It is a Custom-branded variant of the Explosher. 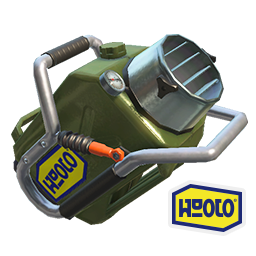